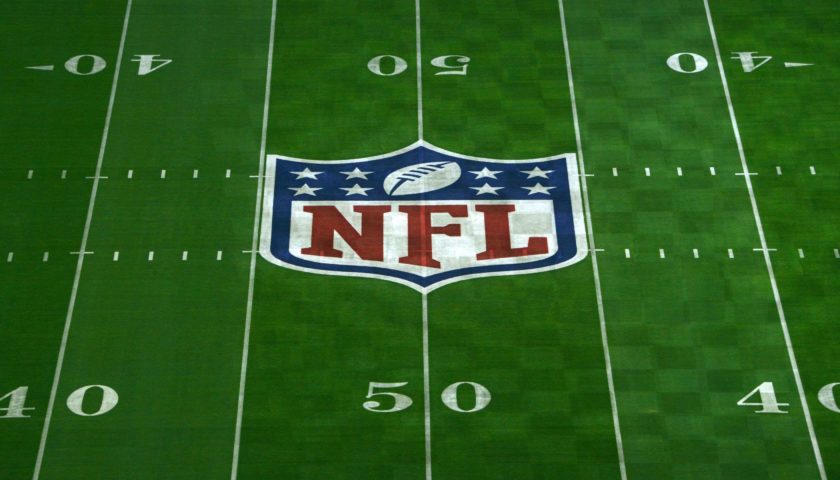 Exciting stuffs are happening in the world of Artificial Intelligence (AI) making it one of the hot topics in Technology. Thanks to an influx in investment capital, over the last couple of years; which observed an increase in AI funding by 300 percent in the year 2017 alone.

Many companies have entered this conversation aiming to capitalize on this rapidly and swiftly improving Technology. According to, Forrester’s TechRadar report AI technologies would soon dominate the hi- tech world.

So, what actually is Artificial Intelligence (AI)?

AI, this term remains an enigma to an average person belonging from a non- tech background. Something, that hails from a science- fiction movie.

The only alarming and concerning situation for a common man, as per basic knowledge is - AI taking human jobs, but that is altogether a different topic. Which we will cover in a different article.
But now, all thanks and credits to a partnership between National Football League (NFL) and Amazon, the situation could be changing. Making a common man, coming in terms with the AI and deepening its knowledge.

Sports have always served a common ground between data and culture. From checking baseball stats to betting on Vegas spreads.

From checking details of every ball delivery in an over in a game of Cricket, to the shot in a Tennis match. Nearly every major league sports franchisee today has an analytics team.

Events like MIT Sloan Sports Analytics Conference are growing in popularity every passing year. Perhaps, situations like these are the reason The NFL and Amazon companies are taking AI mainstream.

Next Gen Stats, a campaign powered by Amazon web services is showcasing the tech to millions of football fans and viewers through prime time TV every Sunday.

It could be that your favourite sports team is already using AI behind the scenes. Possibly, every other game today uses AI technology to enhance fan experience and ultimately game viewing affair.
According to league CIO Michelle McKenna Doyle, the NFL now collects more data with every progressing week, than in its previous history since 1920 combined. Next Gen Stats is described as ‘’the capture of the real time location data, speed and acceleration for every player, every play on every inch of the field.’’

The highly advanced stats and new insights are collected with NGS. Next Gen Stats connects with thousands of data points collected by the sensors present around in the stadium and affixed to every player’s uniform.

The most impressive feature of this highly advanced technology is its ability to predict, mid- play, the likelihood of any action being successful by the player based on the players field position and matchups, which gets updated on a fraction of a second.

NGS popularly works on taking the historical player data and running it through Amazon’s machine learning model, which then outputs predictive formations, events and routes.

For example, one of the most impressive touchdown passes by Nick Foles of Philadelphia Eagles in last year’s Super Bowl was completed despite with a prediction of just 18% probability by NGS.
Next Gen Stats strengthens and deepens the fan experience by adding attributes for analysis and player evolution. It intensifies the engagement of the viewers enhancing and enriching the game watching. But perhaps, more importantly they signal a wider cultural interest, understanding and curiosity around machine learning. 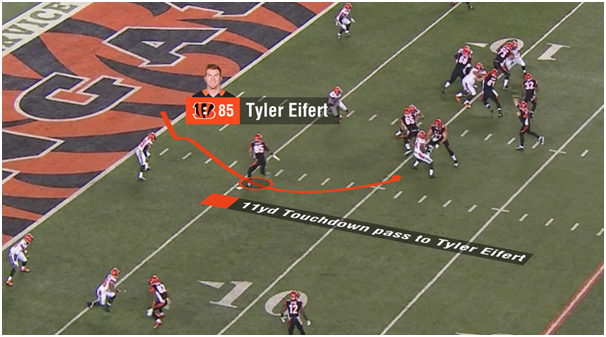 For brands, the possibilities of using data to improve customer experience are endless and boundless.

Innovators from different fields like from Government to visual arts are looking for ways to harness this advanced AI technology. Football is just the beginning of this AI generation.
Amazon Alexa, Siri, Google Home like popular conversational chat bots and smart speakers, use AI to facilitate real time interactions; between the brands and the customers.

Similarly, Acquia and Sitecore the substantial CMS tools allow brands to personalize their website experience. This personalization is based on audience segmentation and user behaviour.

It may not be wrong that in near future the brand guidelines – long the domain of colours and typography - will start including automation rules as standard issue.

So, after looking at the details and insights of AI, how is your business using customer data? Are your future decisions based on the findings of the past behaviour?

Well, there is no such hurry of investing in expensive AI technology now. To be precise, there is no demand to invest in this expensive technology as of yet. In order to start with this AI culture, start being a smarter business today, by leveraging whatever data is available. Utilising the every scope available.

One cannot get totally influenced and taken away by wider aspects of technology. Nick Foles completed his touchdown pass despite high statistical difference and improbability.Data cannot tell you exactly what to do. Also, they are not always reliable.

But, looking at the hyper- intelligent and insightful business world, it would be wise and smart to use every tool at your disposal. Also, one cannot ignore the fact that the data insights driven by statistical analysis is quickly becoming one of the most supremely advanced and powerful tools we have.

Leaving you with the trending Tech-world news: 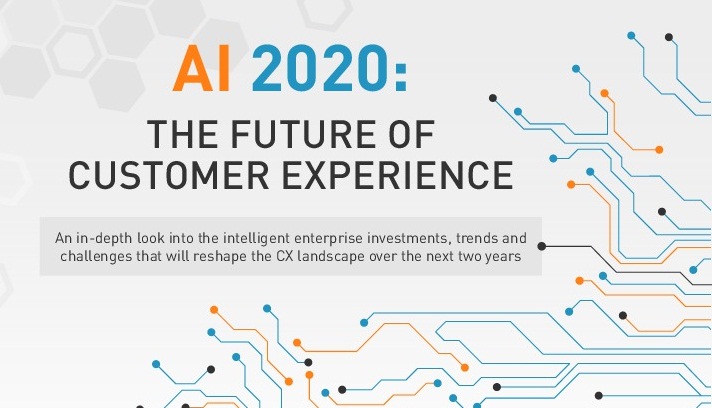 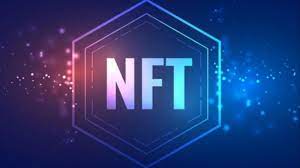