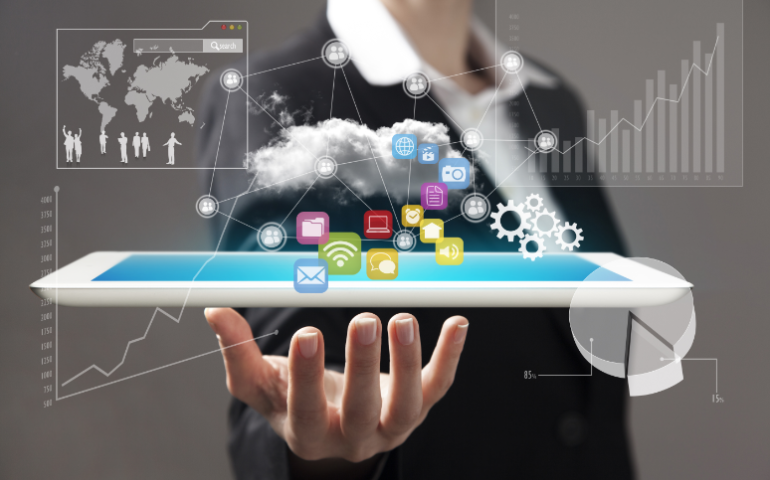 Welcome to this week’s edition of ‘’Digitally Yours’’.

Below are the trending and curated list of news from the world of ‘’Technology’’. 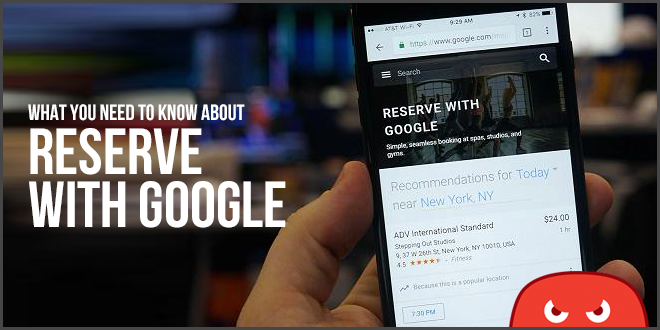 The current markets of ‘’Fitness’’ and ‘’Beauty’’ is covered by Reserve with Google. They have just recently added ‘’Restaurants’’ and are in the process of integrating services like Mindbody, Peek, Dimmi, Bookatable, and others. In the near future, they are hoping to add TripAdvisor, Yelp, and Ticketmaster to their list of services.

Businesses that run and thrive on bookings. This could be a fascinating area to explore. Google is looking to provide a smooth and cooperative experience to users in the field.

This Advertising, which is driven by video. It will be growing at a rate of nearly 2x the rate of native advertising on social platforms. Sounds quite Interesting right?

Well, according to research by ad- tech firm, TripleLift. A new report published by them suggests a video which comprises 26% of Non-social native. Spend a 63% increase from 2017 and is also expected to outpace other media formats.

‘’It provides an option that gives them the choice and control they are looking for ’’ says TripleLift co-founder Ari Lewine. She also goes on to add Marketers are looking for greater choices. And control over their media and measurement.

Introduced just a few years ago, non-social native advertising has matured a lot in a short span of time. They offer a number of choices for consumers and marketers. The report by TripleLift also looks at how out-stream video ads fit into the overall non-social ad market.

Most importantly, they have become respectful of the kind of content they provide. This is for a user-centric and respectful customer experience.

This type of video has become quite a sensation with times. ‘’Taking Stock With Teens’’ a survey where according to Piper Jaffray’s semi-annual. The love teens are spreading and showering over streaming video, is a clear threat to the future of Pay TV.

In the analysis, the research firm found that the top three sources of video consumption among teens. And they are Netflix with 38% views, YouTube with 33% views and Cable TV with just 16% views. Perhaps, that is a real serious threat.

The study also presented the preferences of brands among teens with Amazon at 47% and social media channels as Snapchat with 46%.

Regulations against Weaponized use of data – Apple CEO 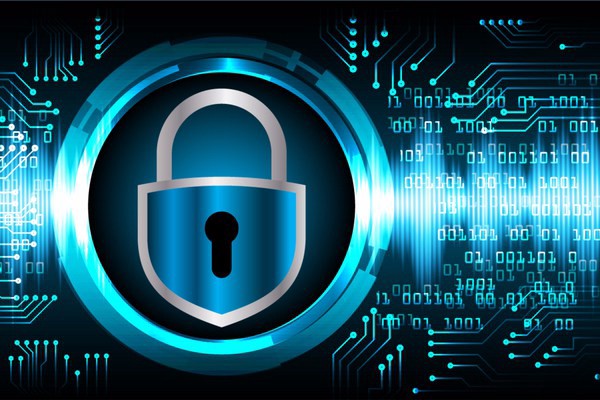 Gathered in Brussels for the – International Conference of Data Protection and Privacy commissioners. Tim Cook spoke to the Privacy Regulators from all around. Tim Cook called for a ‘’comprehensive federal privacy law in the United States’’.

Cook cited Europe’s General Data Protection Regulation as Inspirational. He compared the practice of gathering massive amounts of user data to surveillance. He said ‘’rogue actors and even governments have taken advantage of user trust to deepen divisions, incite violence, and even undermine our shared sense of what is true and what is false’’.

He further went on to add – ‘’this crisis, is real. It is not imagined, exaggerated, or crazy.’’

Paid Influencer to be Sued by Samsung for Using Rival Product

Contracted Influencer Ksenia Sobchak is to be sued by Samsung Company for allegedly using iPhone X instead of their handsets.

Sobchak who happens to be a television personality. A journalist and a former politician, under her terms of agreement with the smartphone company, is not allowed to use a product of the rival company. Even be seen with the competing product in public.

This rule, as per Samsung was broken at a recently held Television Interview. Going by some other reports this rule was broken in several other incidences too. Samsung has filed a suit against Sobchak for 108 million rubles. Which is approximately $1.6 million US for a breach of contract.

A lesson to be learned for the Influencers all around the Globe.

Well, it is unknown how much she was paid by Samsung, but these filing claims damages are far higher in value for what she got paid. It includes the penalties for breaking the contract.

These were the top news from ‘’Digitally Yours’’ until next time.

Leaving you with the recent breaking news from the tech world- 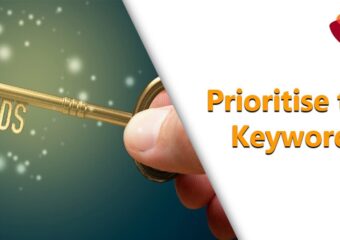 It is important to learn about the right keywords before launching an advertising campaign, irrespective of the platform of campa1•gn1• ng. A marketing agency helps in generating more traffic on... 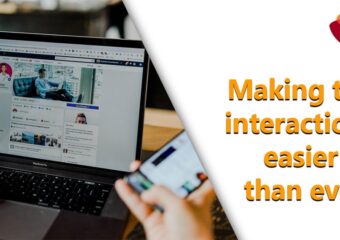 Making the interactions easier than ever Developing a website plays an important role to get new patients with the help of marketing and thus, It is really important to make... 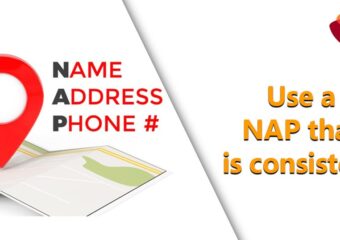 Use a NAP that is consistent

Ensure that all internet websites and accounts have the same NAP (name, address, and phone) so that potential clients can easily contact you and schedule an appointment or consultation. The...