McDonald’s and Domino’s two of the global fast-food giants last month. They launched their TV Campaigns in India. Both of these campaigns can be best described as “digitally inclined” TV Campaigns. The reason why am I calling them “digitally inclined”? – This is because the objective of both of these campaigns was to get users to order online. Both used different ways, while McDonald’s promoted its mobile app.  Domino’s chose to promote a relatively newer form of digital asset called Progressive Web App.

Being a consumer, I loved McDonald’s creative – emotional and tempting at the same time. However, being a digital marketer, if I were to comment on the approach taken by the two companies. Thus, towards encouraging online orders, my vote would have definitely gone  to Domino’s.

The smartphone user base of India is over 300 million. The fact still remains that 65% of this user base has less than 16GB of storage space on their mobiles. The majority of the storage space is actively consumed by social media apps. Such as Facebook, Whatsapp, Instagram, etc. Nowadays apps across industries, besides competing with apps within their own category. They are busy competing with WhatsApp for space on their target user’s Smartphone. Organizations shouldn’t make apps a significant part of their digital strategy. Until they can drive the installers to use the app multiple times a week. App installs that are encouraged in any way will only lead to uninstalls later.

Does it mean that,  that businesses should stop investing in mobile assets? Obviously not! I would say that one should, definitely invest in mobile assets. But if to choose to take the Domino’s route as opposed to taking the McDonald’s route. Domino’s TV ad does not ask the audience to download an app. Instead, it asks the audience to order via mobile phone. To drive intent, the ad ensures that the offer they are presenting is tempting enough to – “FREE PIZZA”. If the orders were to be placed through mobile. Now that is what I call a smart digital investment wherein both the asset and its promotion will reap results in the long term. 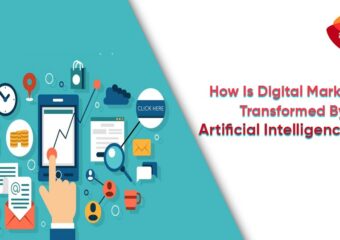 How Is Digital Marketing Transformed By Artificial Intelligence (AI)?

How Is Digital Marketing Transformed By Artificial Intelligence (AI)? Artificial intelligence is seeking an increased pace than it has in the past. AI systems, whether you think it’s the next... 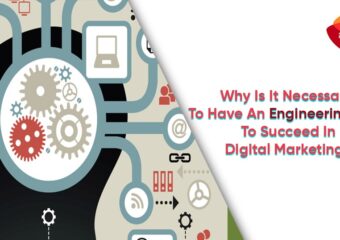 Why Is It Necessary To Have An Engineering Mind To Succeed In Digital Marketing?

In the last 20 years, marketing has undergone a remarkable transformation. Days are gone of dominating advertising with the largest Yellow Pages advertisement and the first-page name like AAA Plumbing.... 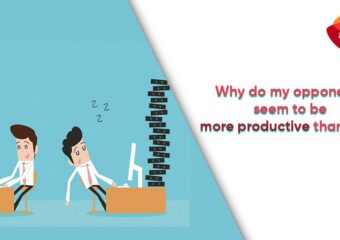 Why do my opponents seem to be more productive than I am?

Quit reading, hop on your super maxi boat, and sail off into the sunset if you’ve never asked this question and don’t have any competitors who are more successful than...